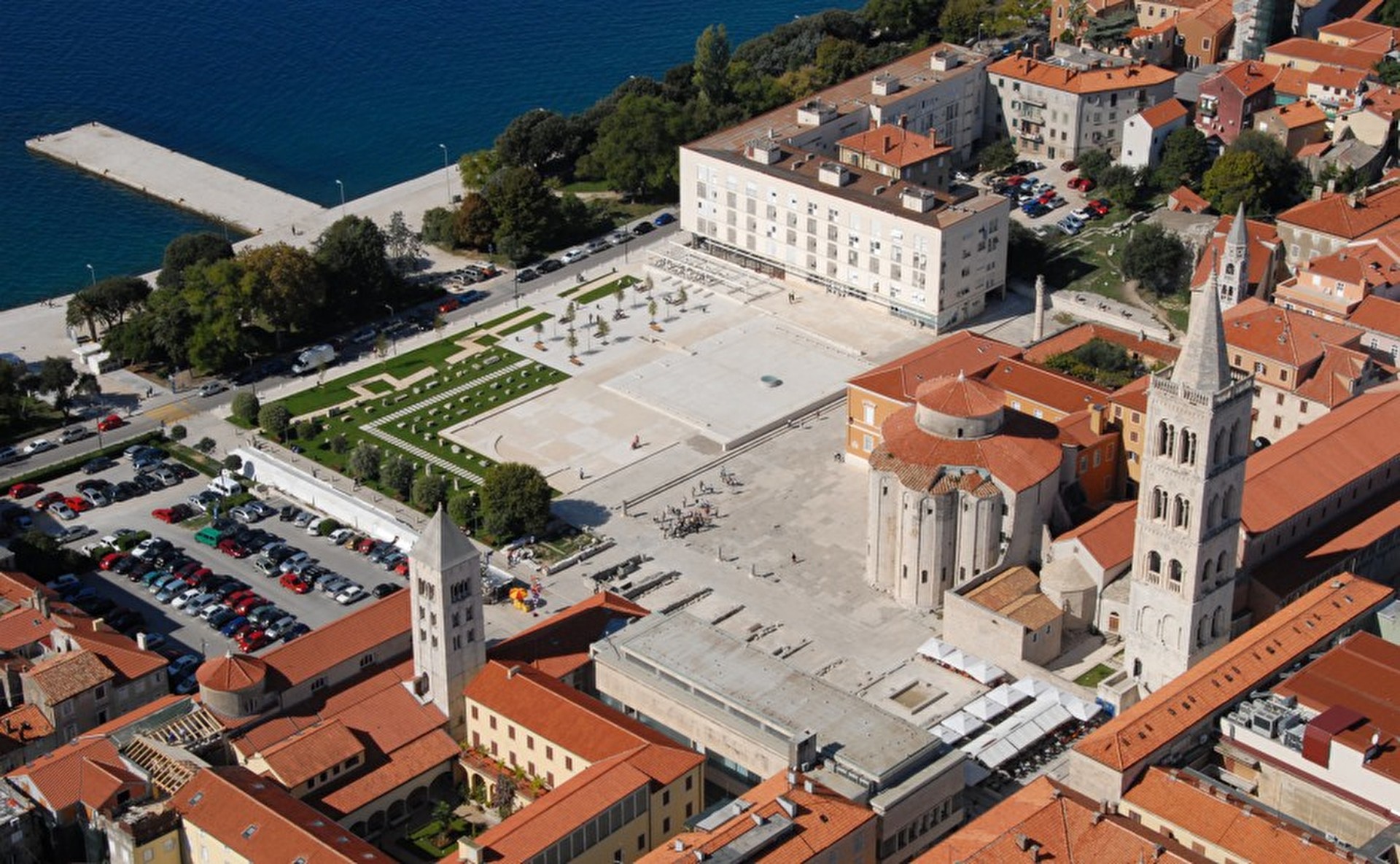 The Roman Forum in Zadar is the largest Roman forum on the eastern side of the Adriatic Sea.

The founder of the Roman Forum was the first Roman emperor Augustus, testimony of which are inscriptions on stone dating from the 3rd century when the construction was completed. It covers 90 x 45 m of surface. It had closed porches with galleries on the first floor and under the porches, there were shops and workshops. Today only the original pavement and stairs have been preserved with two decorative monumental columns of which only one stands in its original place. It was once used as a column of the shame with chains from that period still hanging on it.

In the reconstructed part of the capitol, in the pavement, remains of an altar have been found where rites with blood victims were performed. Even today it is the starting point of the city planimetry. 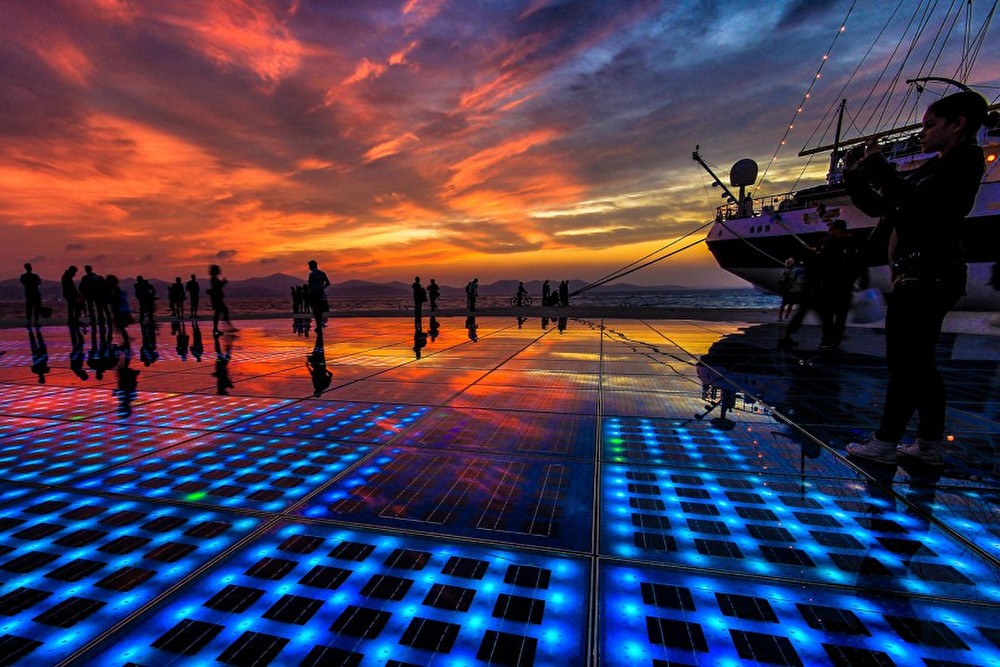 Sea Organ and Greetings to the Sun 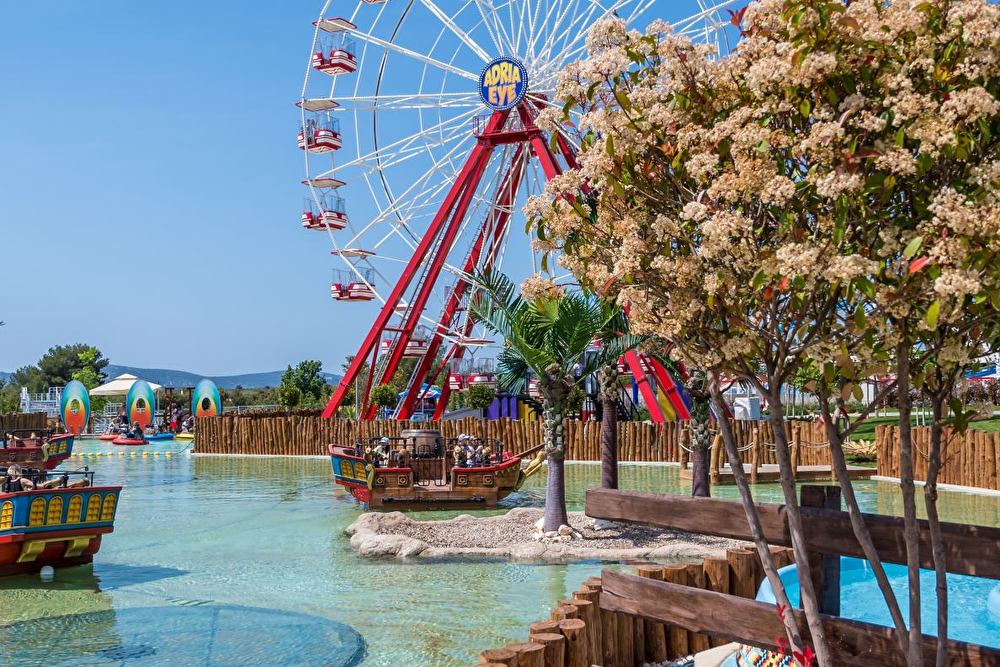 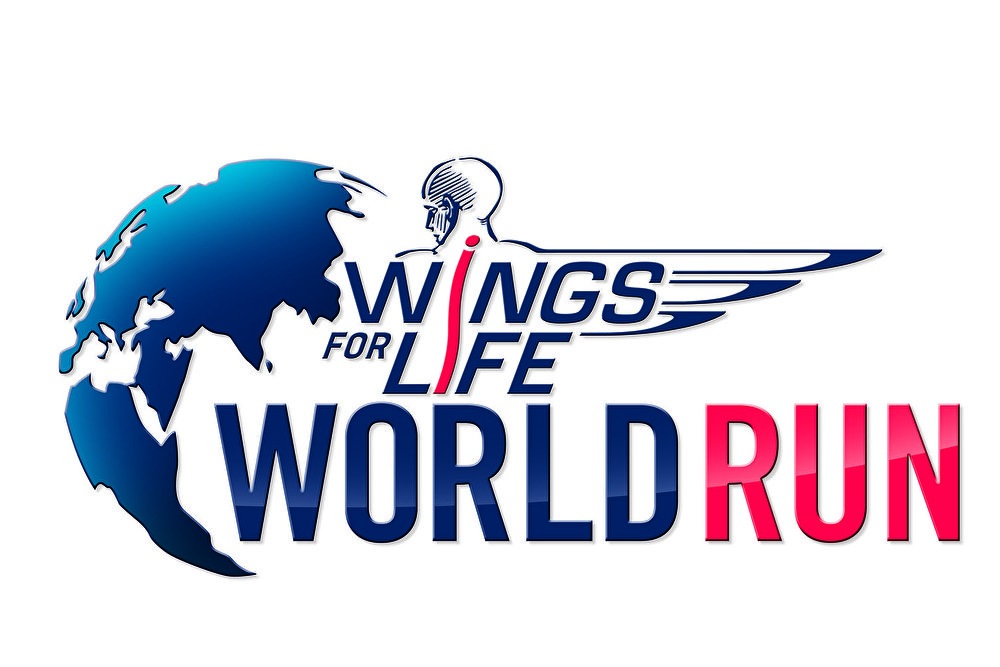 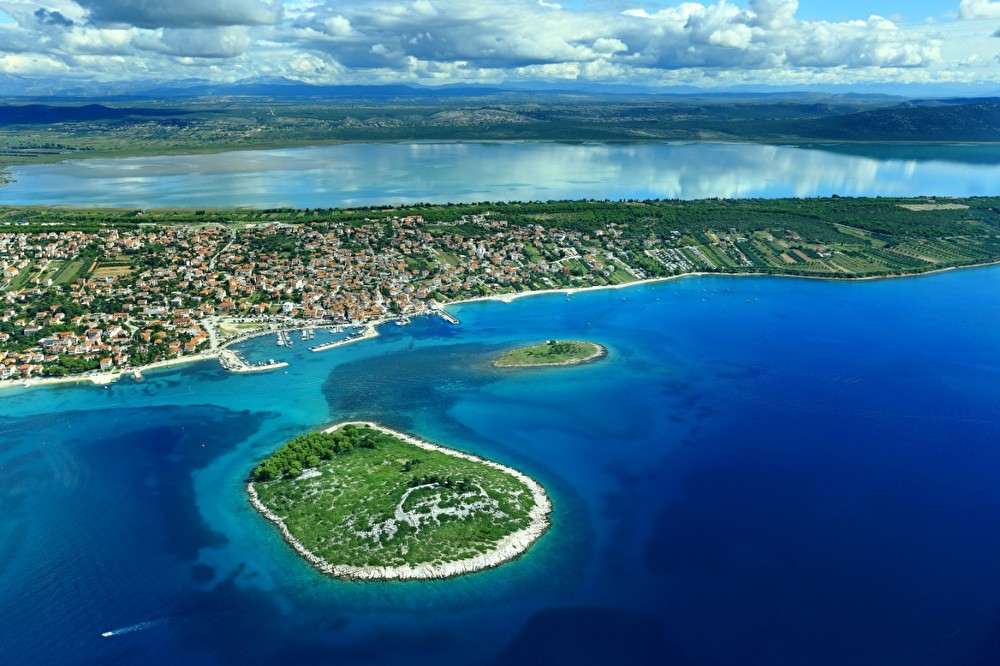